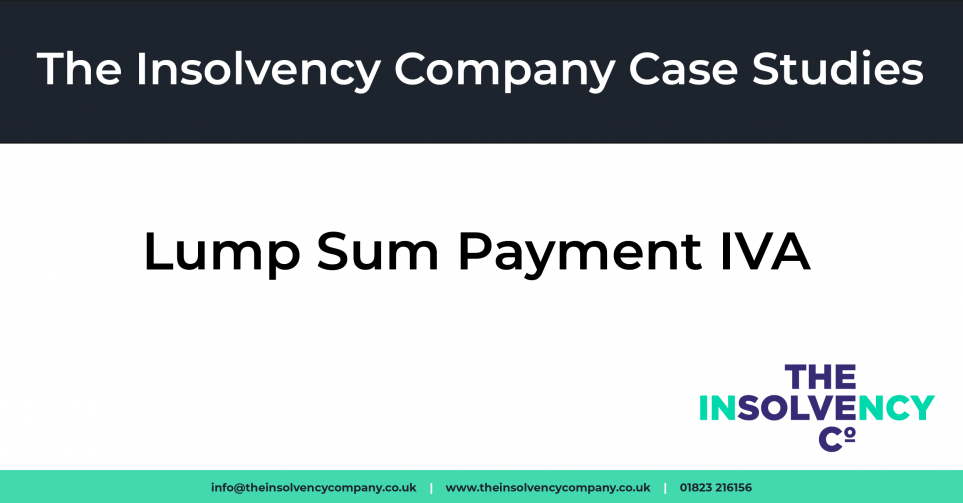 Are you a director with Personal Guarantees or sole trader that has mounting business debt? Or are you an accountant who has a client in this situation?

You may want to consider an Individual Voluntary Arrangement (IVA). The sooner you act and get ahead of financial issues, often the easier they are to resolve!

Steve had a consulting business, Advice Limited, which was losing money. He lost a major client and eventually could not pay his overheads.

To start and develop the business, Advice Ltd, Steve took out a series of loans from the bank. To get these loans he had to personally guarantee them, and owed £450,000. When the business stopped making a profit, Steve did not have the money to pay the loans back.

Steve was most worried that he would lose all the equity in the house that he, his wife, and two children lived in. Steve owned the house jointly with his wife. The equity in the house was £250,00, so his share was £125,000.
Steve knew the business was struggling and debts were mounting. One of his creditors was trying to petition for his bankruptcy.

Luckily, Steve rang The Insolvency Company. Owing to the fact Steve had a house with equity, an IVA was the most suitable solution for him.

We managed to negotiate with his creditors so that he could pay a one-off lump sum of £83,500, to settle his debts of £450,000. These funds were raised from the sale of his house.
Choosing an IVA, rather than going bankrupt had several significant advantages for Steve. As Steve had settled his debts in full and did not go bankrupt, he could continue to be a director of another company.
He was also able to keep the £41,500 (the remainder of his equity in the house after paying his debts in full) which in bankruptcy would have lost. Furthermore, if Steve had gone bankrupt his house would have been sold for significantly less, so his wife’s share, £125,000, would have been significantly reduced. Finally, Steve sold his house for slightly more than expected, and they got to keep the difference.

To summarise:
– Total owed = £450,000
– Total Paid = £83,500
– Paid from proceeds of the house
– Avoided bankruptcy
– Steve’s wife kept her full share of the equity
– Steve can still be a director
– Kept the increased sale value of the property

If you would like to speak with one of our advisors about how to protect yourself, ring us on 01823 216156 or send us an email.

If you are not yet ready to speak to an advisor, you can find free information and advice on our blog.